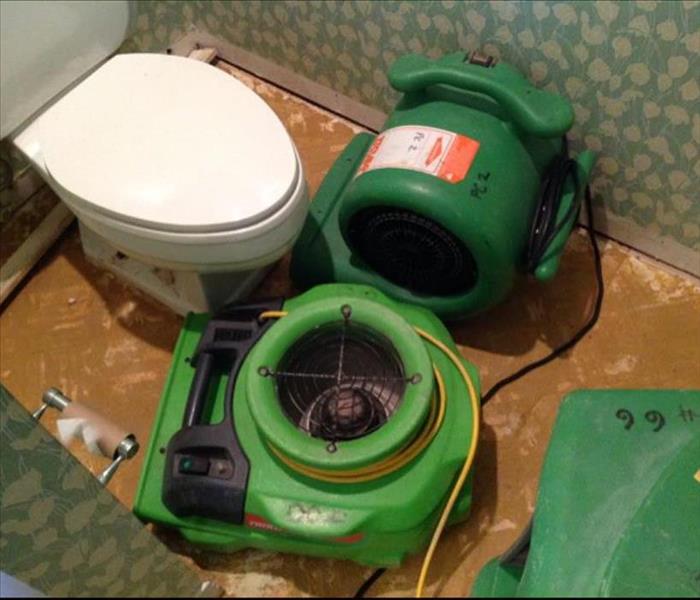 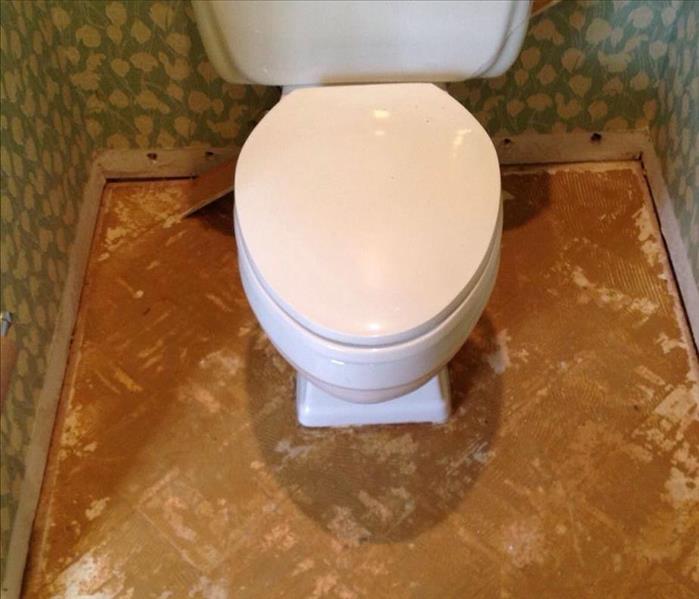 Normally, all locations have fire alarms to alert when a fire is coming. Some houses, though, still have a sprinkler system. This house had a fire and the sprinkler system put out the fire, but it also caused a small water damage. Luckily, we were called out and dried what was necessary. The fire took place in the kitchen but the water damage was throughout the whole house. The bathroom was one of the areas affected from the sprinkler system putting out the fire. We brought in our highly trained team and equipment to dry, deodorize and sanitize the house and have it be "Like it never even happened."

View More Before & After Photos