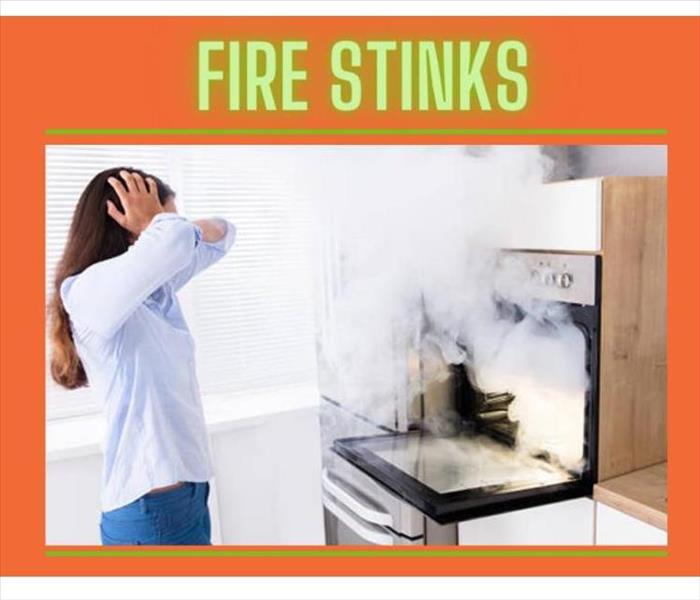 Putting the fire out is the first step - then you have to remove the odor of smoke!

Recovering from fire damage has many layers and steps, so our fire mitigation team follows the protocols from the Institute of Inspection, Cleaning, and Restoration Certification (IICRC). Many people don’t know that there can be water and chemical residue from the firefighting and no matter how untouched your dwelling looks surface cleaning and damage restoration, the unmistakable odor of smoke and other combusted building materials can linger.

HVAC systems can spread and retain odor-bearing particles. If vents are open during the fire or fire residue cleaning efforts, the odors drift far from the origin site. Our goal is to eliminate the source of the odor (no matter how small the particles) rather than covering them up. Thermal foggers recreate the conditions of the fire to disperse heated chemicals that attach to the granular bits and neutralize the smell. We also use hydroxyl generators or ozone machines as another way to attack the odor problem at a molecular level. Enzymatic products can help with organic soiling and smells.

Rely on the team at SERVPRO of Park Cities to eliminate all evidence of fire damage – including (and especially) the smoky odors. We will do everything we can so that it looks and feels “Like it never even happened.”